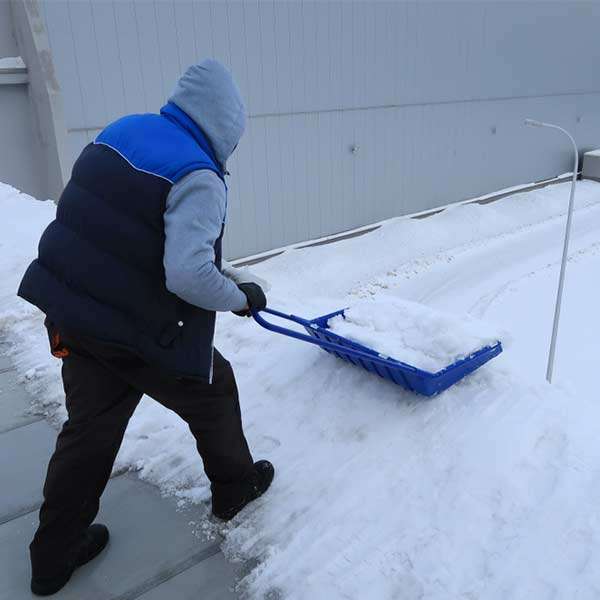 Does a Commercial Flat Roof Require Snow Removal in Winter?

Edmonton is a place that has snow one day and the next day it melts: Edmonton Weather Information.  We typically average 479 millimeters of precipitation a year.  This makes it relatively arid here and keeps us from huge amounts of snow.

Edmonton is also known for winter storms and high winds.  When it comes to flat roofs, the precipitation doesn’t slide off so even if there are strong winds, it just creates a drift but the weight load on the roof does not change.  The real problem comes in when the snow melts and re-freezes over and over.

3 TIMES TO REMOVE SNOW FROM YOUR EDMONTON COMMERCIAL FLAT ROOF

When water becomes ice, you run the risk of an ice damn.  That is essentially a giant icicle that continues to grow through the winter.  It can cause sagging or cracks on the fascia or even the roof itself.